For more than three centuries, this institution and its exceptional troupe have performed all the repertoires of the theatre, offering a vibrant reflection of the complexity of the world. The patrons of the Fondation and the Comédie-Française share a common desire for excellence that binds their joint action in favour of artistic creation, the dissemination of productions to the widest possible audience, the transmission of know-how, the perpetuation of collective memory, and the conservation of our heritage.

In most cases today, patronage is embodied in financial support. But it may also take the form of skills patronage, or patronage in kind.

Companies can support the Comédie-Française on a specific project or pool their support of a major project alongside other patrons. Each company benefits from a customised approach to fit with its own patronage strategy. This personalised support can be applied to short, medium or long-term projects.

Tax provisions for French companies
Any donation to the Fondation pour la Comédie-Française under the auspices of the Fondation de France is eligible for a tax reduction equal to 60% of the amount of the donation, up to a limit of 0.5% of turnover before tax.
The value of the compensation granted to the patron may not exceed 25% of the total amount of the contribution made.

Tax provisions for foreign companies
Should your company exist as a legal entity outside France, (United States, Europe), do not hesitate to contact us to benefit from the tax advantages of your country of origin. 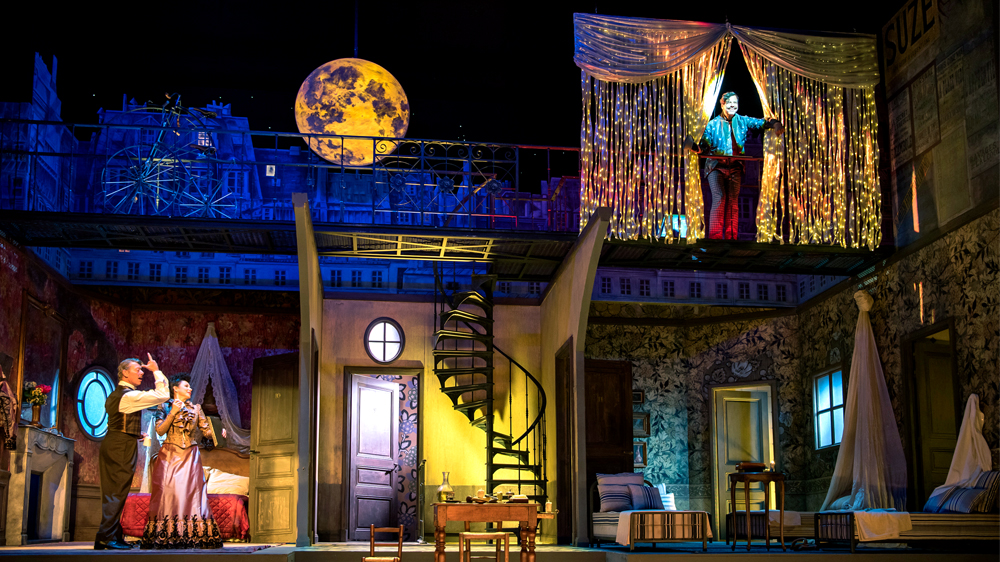