“The Comédie-Française carries within it this utopia that consists of reading the present in the light of the past, its missions being too vast and the curiosity of its artisans too insatiable to be reduced to one meaning rather than another. The common catalyst remains its Troupe and all its departments, working tirelessly to lead you on these fanciful paths.”

The general administrator: bringing the project to life

Numerous artistic responsibilities are involved:
– the artistic programming of the three stages and in external venues;
– selecting plays, and, in cooperation with the Reading Committee, enriching the Repertoire;
– choosing directors and casts for plays;
– hiring actors, who join the Troupe with the status of pensionnaires.

Serving a great “House” like no other
As a public institution devoted to the dramatic arts, the Comédie-Française is at the same time a place of:
– artistic creation and adventures
– history to be kept alive and prolonged
– heritage to be protected and shared

The roles of a CEO
The General Administrator runs the institution (which has the status of an EPIC, Établissement public à caractère industriel et commercial). In this capacity, he chairs the Board of Directors, the General Assembly of Sociétaires, the Reading Committee, the boards of directors of the two subsidiaries of the Comédie-Française (Théâtre du Vieux-Colombier and Studio-Théâtre), and the representative social bodies.

In addition to artisticstrategy, the General Administrator, along with the Managing Director (appointed by the Minister of Culture upon the General Administrator’s proposal), is responsible for:
– the general running of the theatre,
– social, administrative and financial management,
– the policy of cultural, educational action and outreach to the broadest possible public,
– external relations, partnerships and the development of patronage... 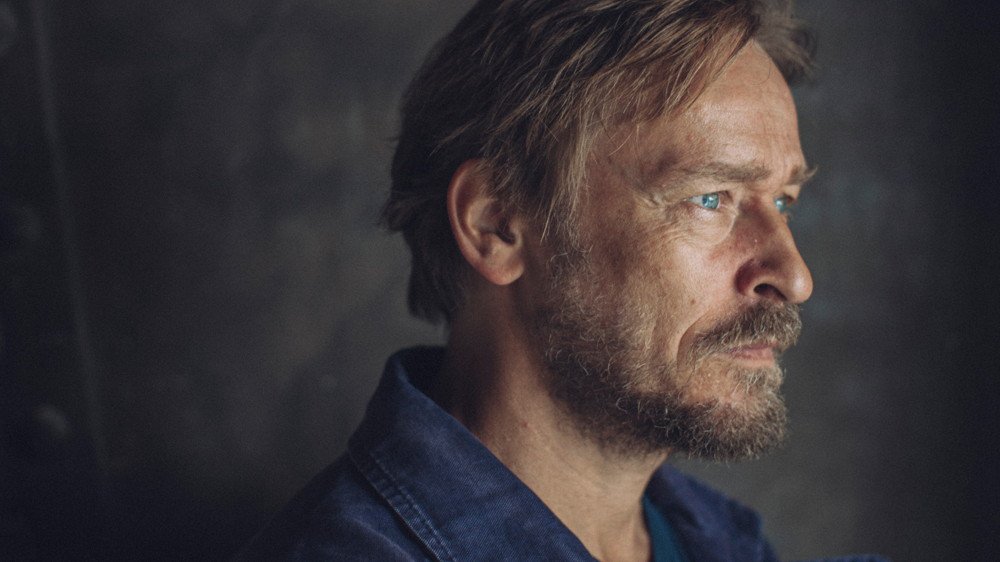 Educated at the École Nationale Supérieure des Arts Appliqués et des Métiers d'arts Olivier de Serres and at the Conservatoire national supérieur d’art dramatique, Éric Ruf has been the General Administrator of the Comédie-Française since August 2014. An actor, director and set designer, he joined the Maison de Molière as a pensionnaire on 1 September 1993, became its 498th sociétaire on 1 January 1998 and a sociétaire honoraire on December 24th, 2014. He has pursued an artistic strategy in which productions directed by established masters (Ivo van Hove, Deborah Warner, Alain Françon, Christiane Jatahy, Stéphane Braunschweig, Robert Carsen and Lars Norén) have been programmed along side emerging talents (Julie Deliquet, Chloé Dabert, Marie Rémond, Maëlle Poésy and Louise Vignaud). “The mission of the Administrator”, he says, “is to dream up the most fertile combinations between the chosen repertoire and the visions of the artists invited to stage the plays. We joyfully practice the art of mixing –ancient, classical, modern, contemporary all thrown together– the main thing being that this theatre always says more than reality and that it brings us back to reality in some roundabout way. The performance is our common purpose, the contribution made by the buzzing hive that is our House.”

He was awarded the Prix Gérard-Philipe of the City of Paris in 1999, he won Molière awards for set design and supporting male actor for Cyrano de Bergerac in 2007, the Prix Beaumarchais from the Figaro newspaper and the Grand Prix du Syndicat de la Critique for the best theatre production of the year for Peer Gynt in 2012, and in 2016 the Molière award for visual creation for the adaptation of Jules Verne’s 20,000 lieues sous les mers.

Éric Ruf has been made a Chevalier in the French Order of Arts et Letters.